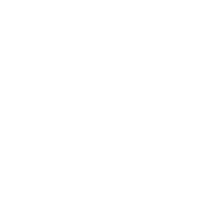 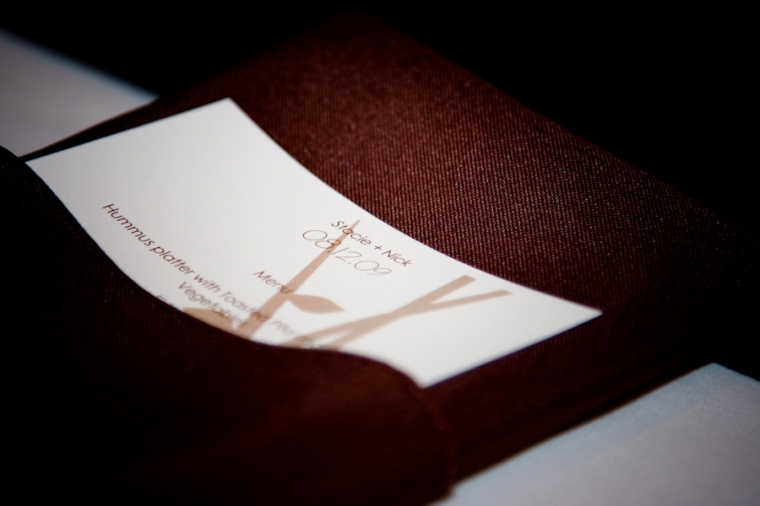 Bride and Groom: Nick and Stacie

Occupation:
Nick is a Site Designer
Stacie is an Interior Designer

About Nick & Stacie
Stacie grew up in Hamilton, Ohio (southwest Ohio).  Growing up she was very active and enjoyed playing soccer, basketball, and running track.  Stacie and her family spent most of their summers boating and skiing with family and friends on the lakes in Kentucky and Tennessee.  Stacie moved away from home in 2001 to attend the Ohio State University studying Interior Space Design.  After graduating from Ohio State Stacie started her career working for a large architectural firm in Columbus.
Nick grew up in Fowler, Ohio (northeast Ohio).  Nick was an athlete as a child and in high school he played golf and soccer, but enjoyed playing for the Badger Braves basketball team most.  In the summers Nick and his family spent a week or two vacationing in the different areas of the Outer Banks.  In 2001 Nick moved to Columbus to study Landscape architecture at The Ohio State University.  After graduation, Nick started his career with the same large architectural firm as Stacie.
Stacie and Nick were introduced through mutual friends at work  We got to know each other after a few company outings, and the rest is history!
Together we enjoy each other’s company; Stacie’s Irish Setter, Killian; visiting our families; our niece, Jade; taking bike rides around the city; designing; shopping; Buckeye football on fall Saturdays; Jeni’s famous ice cream; working out; and hanging out with our friends at our favorite Columbus pubs.
How long have you been together?
We started dating in December of 2005.  Two and a half years later, we got engaged (June of 2008).  And just over three and a half years later we got married!

The love story
During our second vacation together with Nick’s family in the Outer Banks, we went for a morning run on the beach in Rodanthe.  Nick was having a little trouble keeping up with me, or so I thought.  Nick fell down to his knees from exhaustion and when I turned to help him up he grabbed my hand and asked me to marry him.  He had been running on the beach with the ring jumping around in his pocket for almost 3 miles!

Favorite part of the day
Well, a bit to our surprise, it rained ALL day on our wedding day!  We had to move everything indoors, which wasn’t in the original plans.  Thanks to our friends and family for all their help and support during the stress of dealing with the weather, we were able to relocate the reception indoors and it turned out beautifully.  Despite the drama with the weather, we were able to still have our ceremony outdoors.  Nick’s favorite part of the day was during the ceremony watching Stacie come down the steps of the Love Boat and walking up the “aisle” to be joined with him.  Stacie’s favorite part of the day was when Nick read his vows and place the wedding bands on her finger while family and friends watched from the Love Boat decks above.  Also, we both shared a special moment dancing our first dance together to Norah Jones’ Come Away with Me.
Tips to other brides
Don’t be afraid of planning your wedding from out of town.  It wasn’t in our budget to hire a wedding consultant and since we are both designers we did much of the planning, décor, and stationary on our own.  But once we found our wedding location, we received many vendor recommendations from the realty company we booked our event house through.  Each vendor we researched online, and spoke with over the phone before hiring.  Once we decided to hire them we took care of everything via email and internet.  All of our venders were super friendly and offered great recommendations and suggestions for other venders on Hatteras Island.