Krisztina & John were married on April 24, 2011 in Corolla, NC on the Outer Banks. They were married on the sound side at a house called Patchwork. The romantic portraits were taken at the Whalehead Club in Corolla and at the Currituck Lighthouse in Corolla on the Outer Banks. The day could not have been more perfect. Krisztina is a DIY (do it yourself) bride. Everything turned out fabulous! Here are some pictures from that special day! 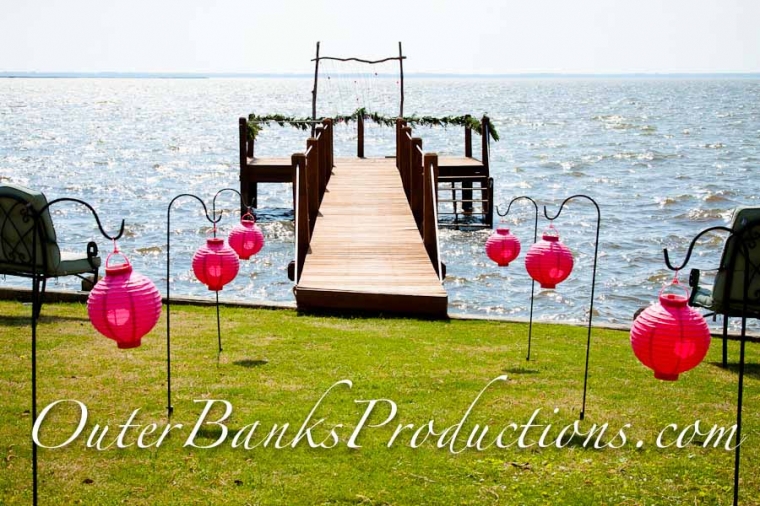