Eric and Ashley had a beautiful summer wedding. They were married on the beaches of Kitty Hawk next to the Kitty Hawk Pierhouse- Hilton Garden Inn. Doug and I make an awesome photography team! Doug was able to work with the groom and his men while I was able to have fun photographing the ladies. Most of the portraits were done before the ceremony allowing the couple to get to the party after just a few more romantic pictures. Doug covered cocktail hour while I spent more time with Eric and Ashley. Everyone was so fun to work with from the couple to their friends and family and all the vendors. 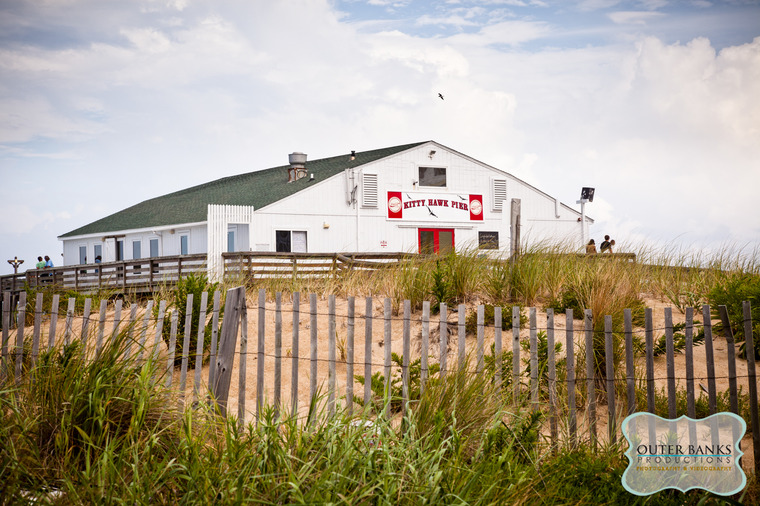 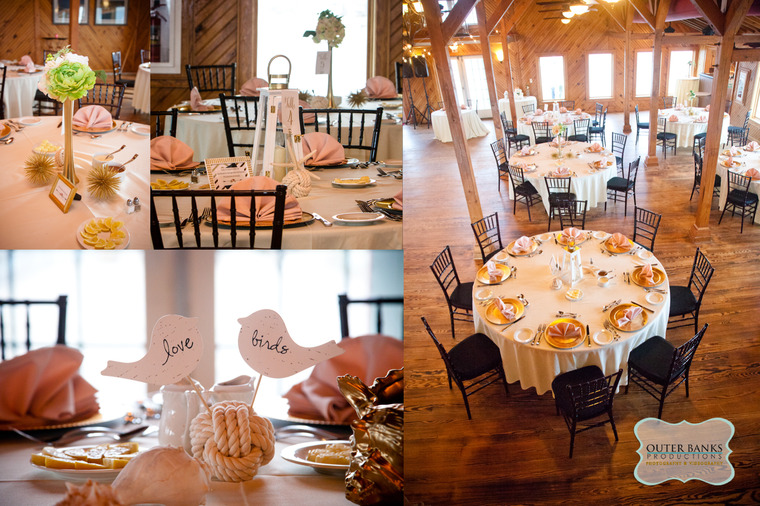