Today was a very humbling day for both Michelle and I. We woke up and found out in our email we have been selected as winners of the “2015 WeddingWire Couples Choice Award.” We would like to thank all of the Outer Banks Productions brides for writing such nice reviews and we are very grateful! Thank you all for taking the time to do this. We had a wonderful 2014 season and look forward to having our best season in 2015! 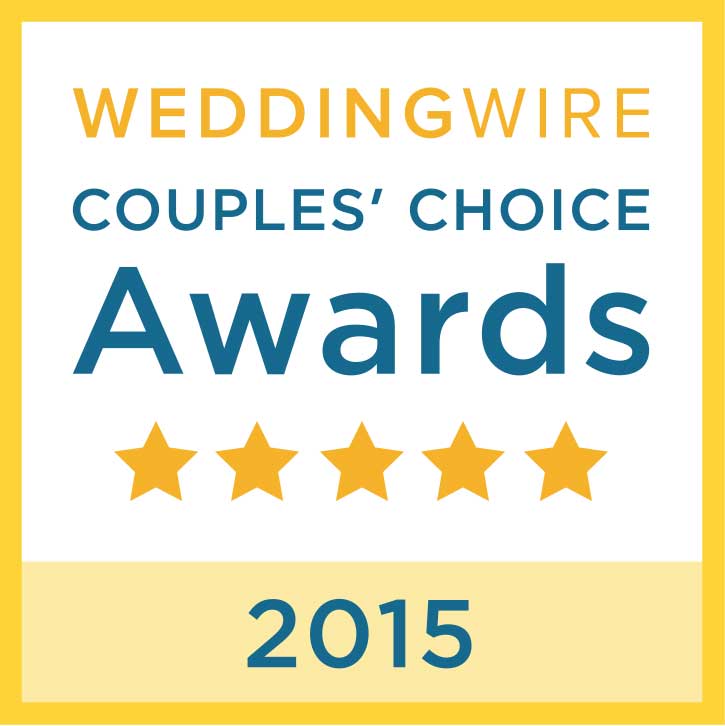