The morning of Missy and Solomon’s wedding day was beautiful. Their ceremony was scheduled for 3:00 that afternoon. Unfortunately clouds started to roll in and a front was bringing continuous rain and thunderstorms. The family did a great job setting up the top floor for an indoor ceremony. Tony Joseph from I Do OBX Chairs finished setting up the chairs on the beach and noticed a break in the storm. We took that opportunity and everyone ran out to the beach for a beautiful ceremony (with just a light sprinkle). Thankfully I had Doug with me to hold the umbrella! It worked out perfectly! Thankfully it was a light rain. Anything heavier and we would have been sidelined. We all ran inside after the ceremony, dried off and did the family portraits in the area they cleared for the ceremony had it been indoors.

We left a little early that night so that we could get together later in the week with Missy and Solomon to shoot some romantic portraits in that beautiful OBX sunshine. We have pictures bellow from both sessions! We had a wonderful time! Thank you Missy and Solomon for allowing us to be a part of your day! 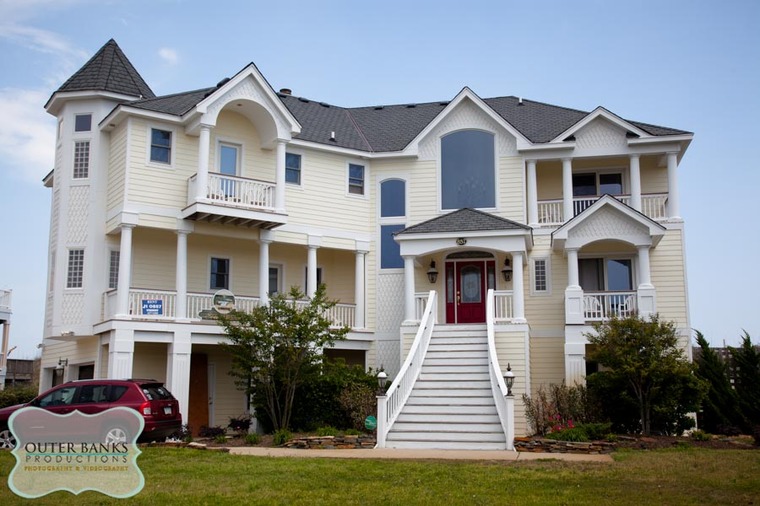 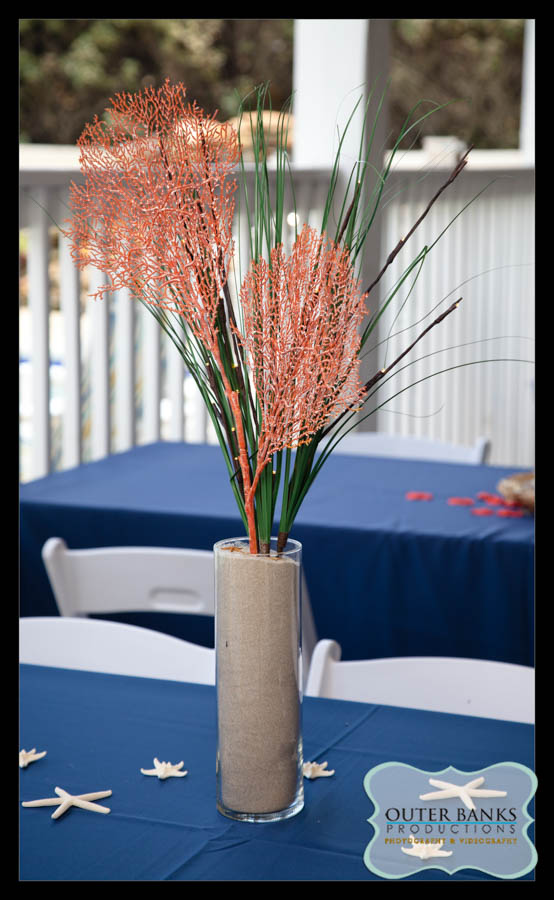 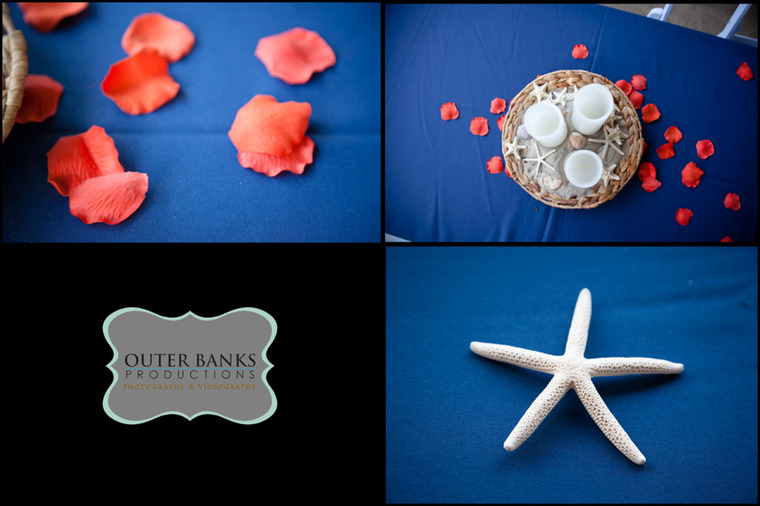